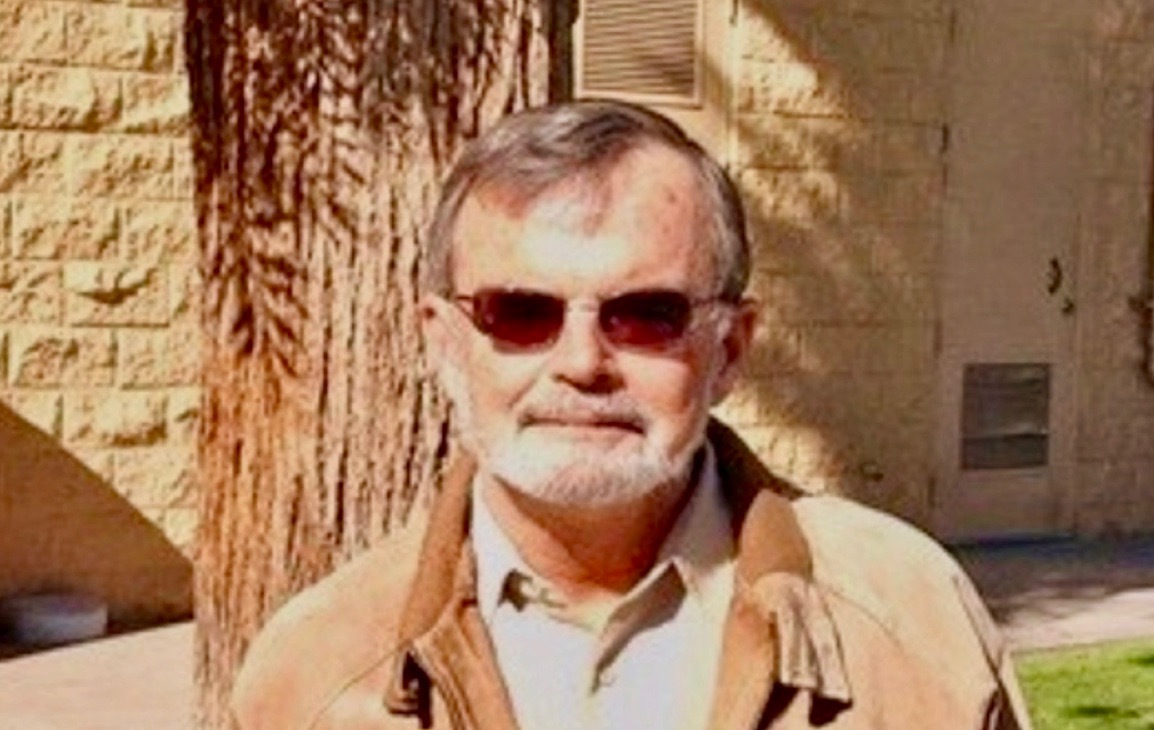 One of the 34 from Notre Dame Niles never made it to the North (Freshman) Quad in the fall of ’62. Don Stevens, a Don cheerleader and the best voice in the high school’s Glee Club, opted for Moreau Seminary and career with the Holy Cross Fathers. His mentor freshman year was none other than the great Fr. John Dunne, CSC, and it was this same man who suggested that Don’s journey was more Judaic than Catholic.

While in Scottsdale for the annual Barratt-Jackson classic car auction, Don and I had three-hour breakfast at Denny’s where he brought me up-to-date on his journey.

After graduating from ND, Don attended Columbia University-Union Theological Seminary (NYC) in the M.A./Ph.D. program. He received his MA in ’69, but chose to teach for a while before continuing his studies.

Two years later he went on to Duke University in the literature of religion program where he completed his doctorate (’78) in the historical-critical study of early rabbinic texts. He taught at various institutions during the process, including Duke Divinity School, University of Tennessee, New College of the University of South Florida and Oberlin College.

He eventually settled in (to his own surprise) at Northfield Mount Hermon, a large New England prep school where he taught philosophy, world religions, psychology of religions and served as the Advisor to Jewish Students.

He retired recently after 31 years of service and now lives near Phoenix, AZ, close to his brothers and their families. His son, Jacob (22), is a student in Massachusetts where he lives with his mother. Don loves retirement and hopefully he’ll tell you all about that in person at the 50th reunion.