I’ve run our parish adult retreat for the past seven years at the Franciscan Serra Retreat Center in the hills overlooking Malibu. In fact, the very first ND Senior Alumni Retreat will be held at Serra in 2013.  I took advantage of some “quiet time” on Saturday afternoon to run down the hill and meet Terry Casey, a NDHS ’62 and ND ’66 classmate, for a few glasses of California nectar (aka vino) and hear why he traded a Windy Michigan Avenue for the Malibu surf. 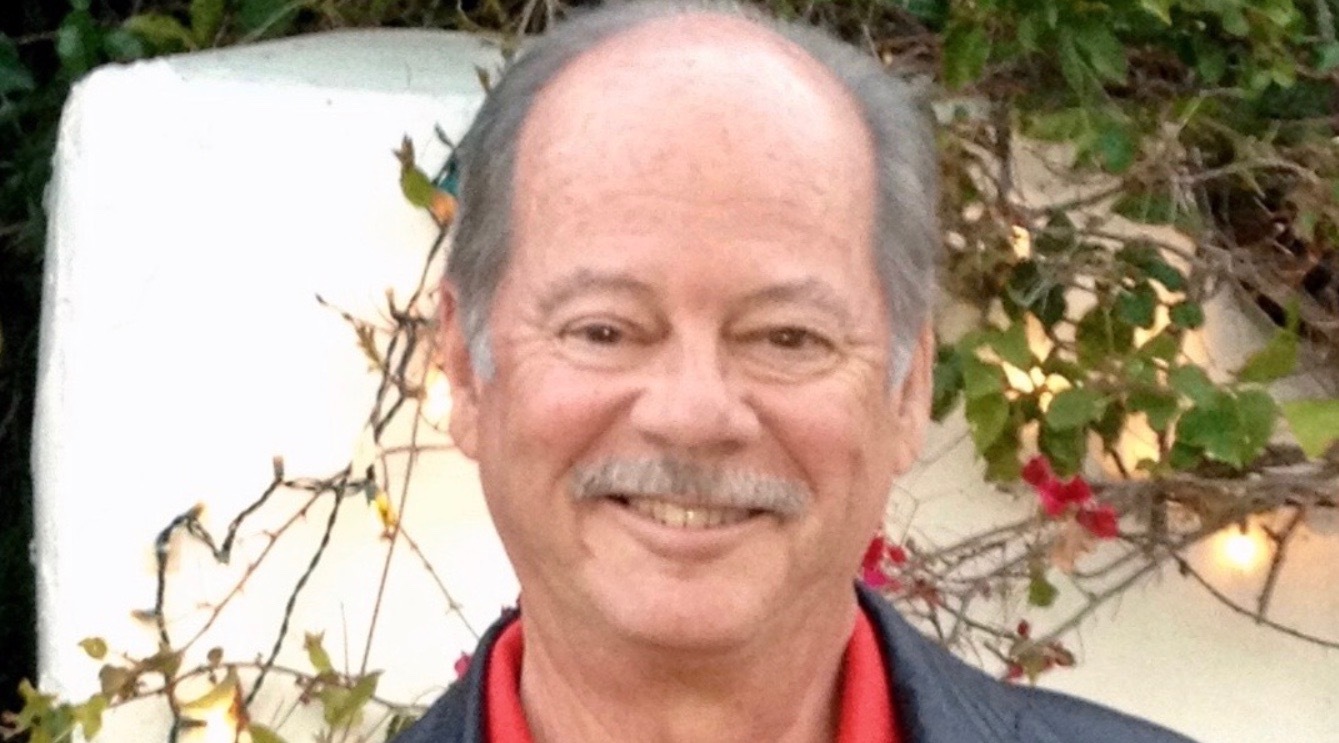 “After graduation, I returned home to Chicago and went to work for a metals broker in the Loop. The following January, a good friend was being transferred to San Francisco and asked me to go along on a road trip west. We drove cross country, spent a couple of days on a beach in Mexico and up the California coast to S.F. Returning to Chicago, I was walking up Michigan Avenue to my office in -10 degree weather with thoughts of California buzzing. I quit my job and began looking for anything that would get me back there. I landed a job with Heublein Corp, a wine and spirits producer, promoting and introducing their new products. Imagine that, a bachelor in San Francisco being paid to travel around and throw parties. I met my lovely wife, Melinda, a Texas girl who was also experiencing the California lifestyle, when I hired her to help me do promotional events. We married a year later and soon after I was promoted to a position in New England, then back to California. Another promotion was offered back to headquarters in Connecticut, but having experienced one New England winter, I wasn't eager to repeat it.

We decided to stay in California and I set out to become a commercial real estate broker. This I did for 20 years and ended up running a firm in Beverly Hills. I left there in the great recession of the early 90's to form my own management and investment company, buying and operating apartment buildings in Los Angeles. I sold that company three years ago and "retired" to run Viking Charities, a local children's organization as I decide what the next chapter will bring. We have one son, Kevin, a graduate of Cal Berkeley and NYU who lives and works in L.A. My youngest brother, Michael graduated from ND in 1976 and his son followed the older Caseys, graduating this spring.

I see John Huarte, a good friend and member of the same beach club here, but not many other Domers, so I am looking forward to reconnecting this October at NDHS.”