Except for a few savants, 2012 meant that most of us in the Class of ’66 celebrated our 50th anniversary of graduation from high school this year.  No reunion was bigger than that at Notre Dame of Niles simply based on the fact that 34 ND Dons ended up graduating from the University of Notre Dame.

At our 45th University reunion, Ray Neihengen and I talked about using ND Niles’ 50th reunion to create a “reunion within a reunion” at our University 50th in 2016. I even got Ray to “agree” to chair the event with help from fellow ’66 grads Jim Blum, John Devona, Terry Kiwala, Alan Loboy, Ron Schmidt, Jim Starshak and myself.  Over the year we were able to find 30 of the 32 living ’66 graduates; only Bob Courtney and Dick Harrer are still MIA. 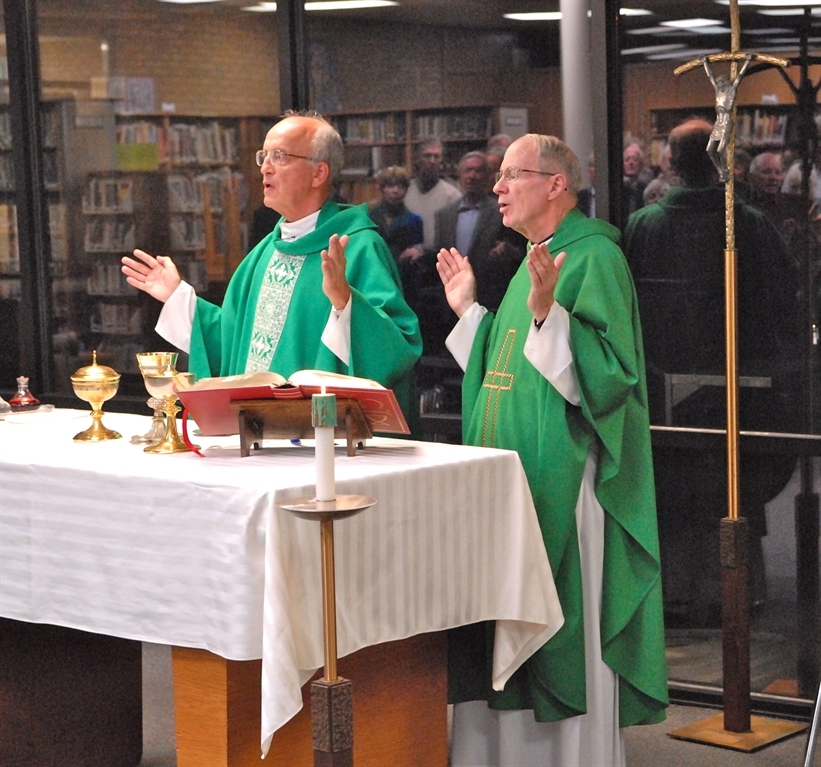 None of us anticipated the outstanding turnout as 116 people, including 72 Dons from the ’62 class, met in the school’s library on Thursday, Oct. 11, for a Mass, including 20 (of the 30) Irish. The Mass was concelebrated by two Irish Dons, Fr. Mike Giesler and Fr. Joe Landauer.

Afterwards, current students conducted tours of the campus before the group enjoyed a catered dinner in the cafeteria followed by brief comments by Chairman Ray Neihengen, myself and Parade All-American Alan Loboy.  On Friday, the Class of ’62 was honored during the Dons upset victory over Joliet Catholic with Neihengen and Loboy presenting the colors. 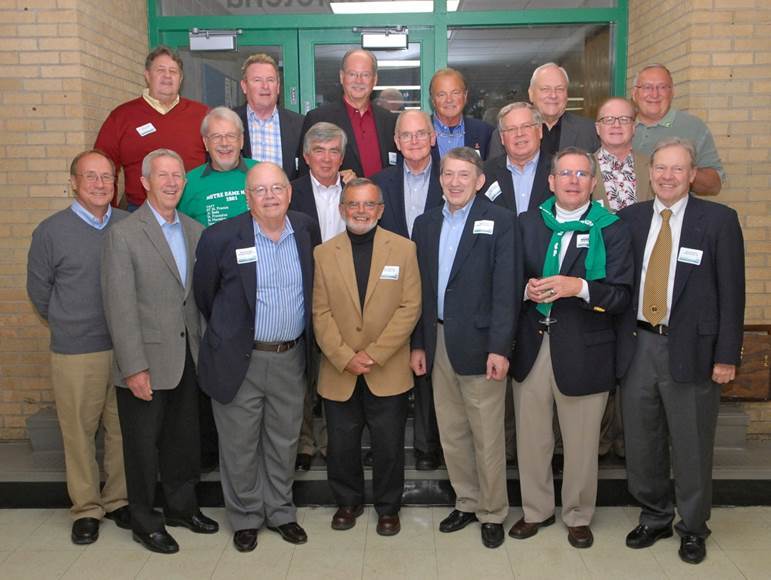 Everyone agreed it was a memorable reunion and, hopefully, a precursor to an even better one in four years when we celebrate our 50th anniversary of the Class of ’66 in 2016!