So much for retirement! One email says that he’s going to retire to Sanibel Island, FL; the next says that he’s been chosen as the team leader of a Rome-based World Bank effort to develop a World heritage site in Kandy, Sri Lanka!

As some of you know, Jerry’s been doing this in third-world sites since he graduated with his second degree in Architecture in 1968. He originally planned for a number of football games on campus this fall, but instead headed for Sri Lanka in mid-June to lead this one-year effort. In Jerry’s words…

“Much like my wife’s (Fouzia) city of Fez in Morocco, Kandy is the spiritual and cultural capital of Sri Lanka and a very interesting place to work, especially as it is under a lot of people’s microscopes. It is a World Heritage site that is trying to grope with today’s opportunities and needs.”

Jerry actually worked in Kandy several years ago developing a small low-income housing project. Sri Lanka’s overall urban development vision is to encourage economic growth outside of the capital city of Colombo with Kandy as its initial focus. Jerry’s project targets the regeneration of the historic core of the city and the development of sustainable tourism as Kandy is the home of the Royal Palace and, more importantly, the Temple of the Sacred Tooth Relic of Lord Buddha…the only temple preserving a relic of Buddha and, therefore, a significant site of pilgrimage for Buddhists. 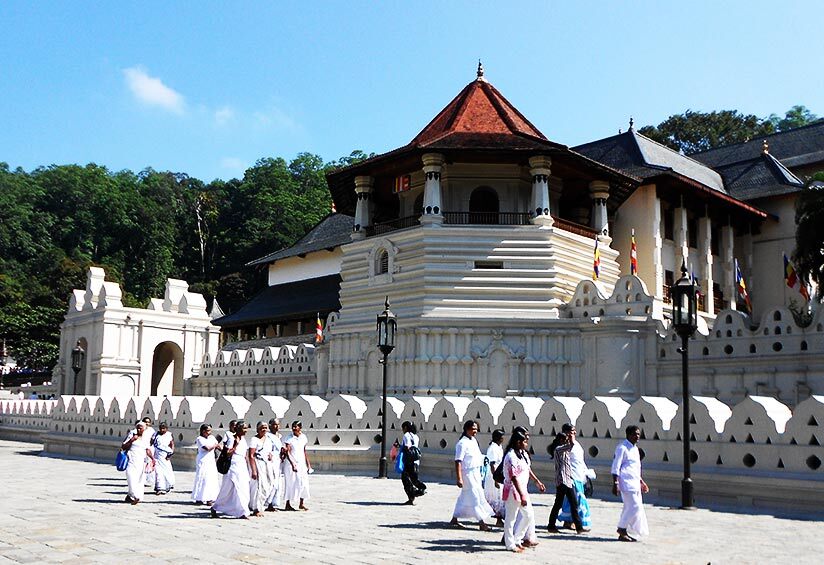 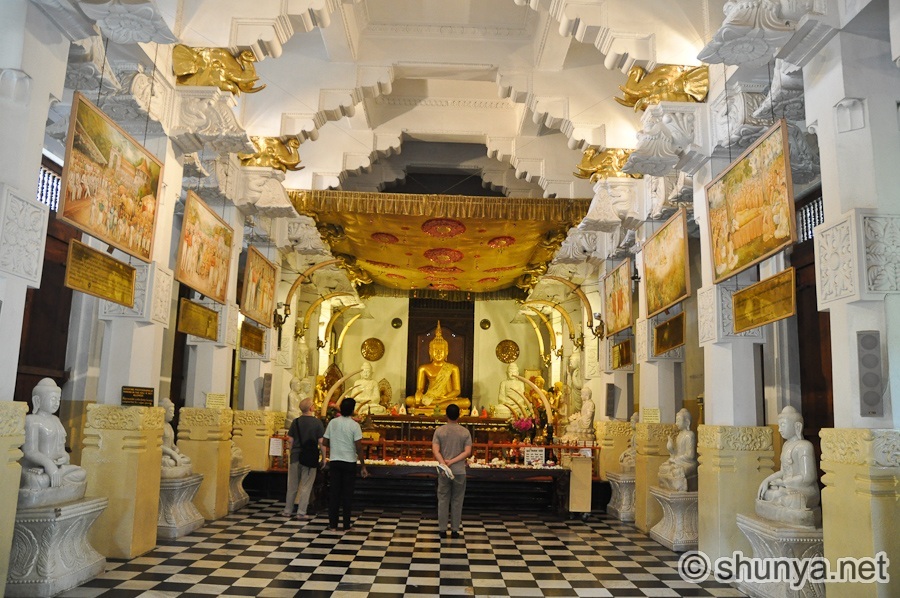 Jerry has promised that he and Fouzia will be at the 50th reunion with lots of stories to share.