Keira O'Connor Jackson '02 shares how a challenge from her children led to her vocation to expand gender representation in the classics of Western literature, and change the narrative.

I met my amazing husband my first weekend at Notre Dame, and we now have five children. We’ve spent a lot of time reading with them throughout the years and I began to notice that my kids tended to identify with the characters of their respective genders, and saw the story through that perspective. Each time I read A Midsummer Night’s Dream with my children, a conversation about gender inequality in the text and in our world arises. We get stuck at the beginning where Hermia’s father tries to legally force her marriage to his choice of suitor, not the man she loves. My daughters spoke from Hermia’s perspective, whereas my sons responded from the father’s perspective (stating they would never do that!). I wanted my children to know that they could identify with any character. Their genders should not determine who they got to be in the story or in life. One of our five inquisitive children challenged me one night while reading Shakespeare and seeing the gender inequalities: “What are you going to do about it, Mom?” Refocus Publishing was born.

Classics are used in classrooms across the country. Studying the masterful composition of these stories is beneficial, but we should also examine the flaws present in these enduring works. The only way to progress is by acknowledging past mistakes and working towards resolution. Refocus Publishing focuses on one of the low hanging missteps of classic literature: misrepresentation of genders as polarized, and the lack of representation of genders in all roles. From our past great works, we wish to create a better future.

I contemplated how to create a balanced reading experience. What would a gender balanced text even look like?  My research turned up empty; there is no curated reading list or section at the library marked “Gender Balanced.” All I knew was what it wouldn’t look like. I refocused my first classic story by switching the genders of all characters to the opposite gender and did informal testing on friends and relatives. In these trial runs, the recurring comment was, “There are no men in this story.” Well, yes, the original was all male characters, so the refocused version would be all female. Why were we only noticing it was a single gendered story in the refocused version? My epiphany was immediate: the isolation of genders to certain characters in classics was problematic, but so was the minimal gender representation. After analyzing seven classics, this was confirmed with an original breakdown of 82% male, 18% female, and 0% non-binary characters. Female characters are seriously underrepresented in classics, and others are missing entirely.

My middle daughter’s demand that something needed to be done set me on a quest to create gender balance in classic literature and decrease gender polarization. Refocus Publishing changes genders in works in the public domain, refocusing the story on the humanity of the characters instead of their gender. This enables everyone to consume these works with equal gender representation in the leading and supporting character roles.

Refocusing these classics allows for a previously nonexistent collection of stories focused on the human experience from the opposite-gendered perspective. Our daughters can connect with female characters being bold, strong, and passionate, and our sons can connect with characters who are kind, intelligent, and supportive.

My life has not always been about seeking gender equality, but it most certainly always revolved around learning to balance divergent objectives. I was on the US Olympic Candidate Team for Luge, and before I turned sixteen my coach mentioned I must quit school entirely (I was already on a reduced curriculum) to train full time upon reaching legal age. The conflict between my passion for education and my Olympic dreams was overwhelming. My ultimate inability to find balance between the two led to the reluctant abandonment of my Olympic career. I focused on my education and headed to Notre Dame to obtain a double-major in Accounting and Philosophy. At Notre Dame, I found balance and the confidence to pursue both the logic to lead a well-examined life, as well as job security that aligned with my skill set. This served me well as a working parent, and continues to be necessary for Refocus Publishing. I receive a lot of strange looks when trying to explain that I want to use the classics to better understand gender equality in literature. I deeply believe that this is an important step in creating the gender balanced literature I hope to read with my children, and that others hopefully will read with their children.

My greatest hope for Refocus Publishing  is that by examining these stories and their gendered limitations, we can halt the perpetuation of gender stereotypes. I believe this will help future writers develop more expansive characters that represent the inherent dignity in every facet of our humanity. Then I’ll look at my daughter and point to those works and say, “This, this is what I did about it!” 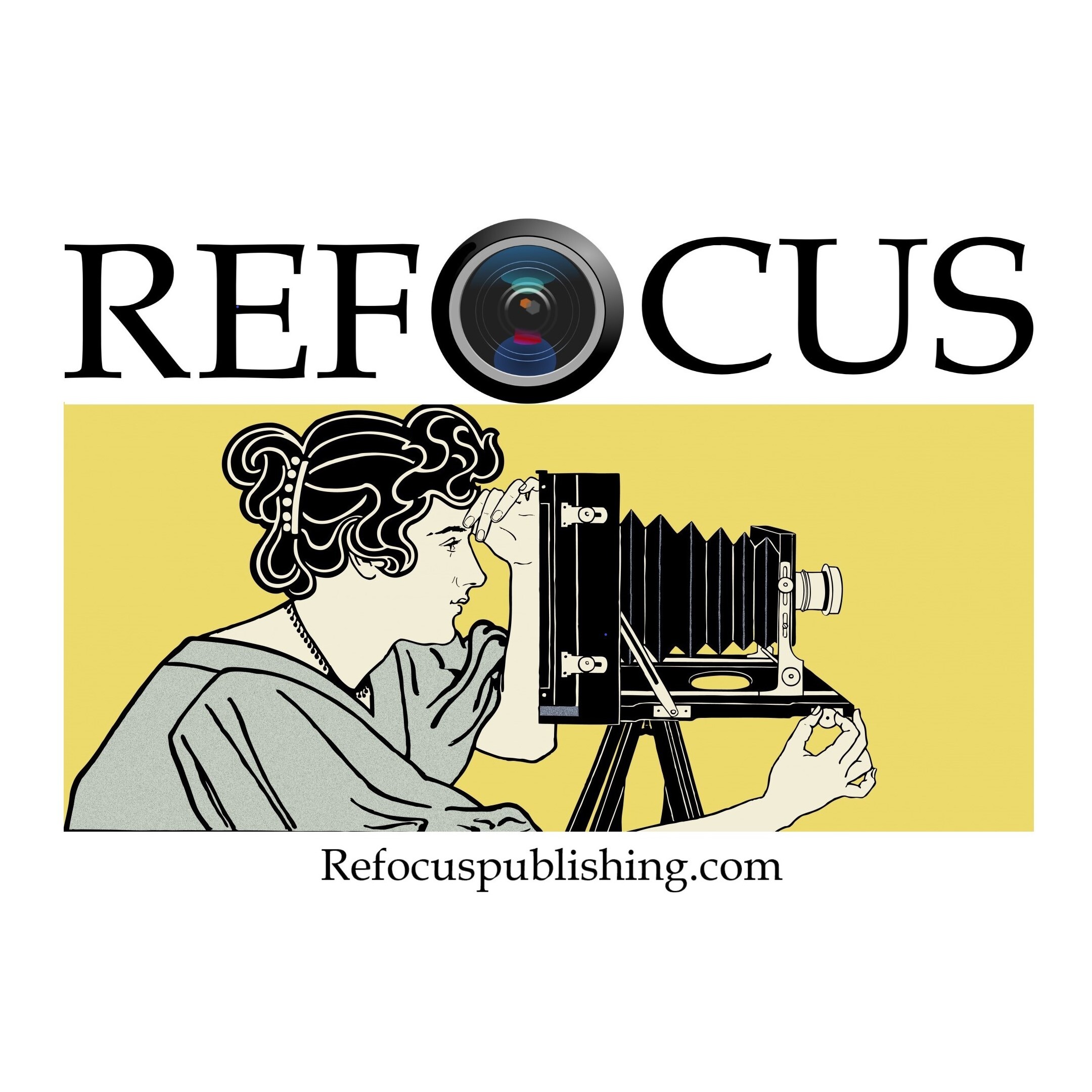