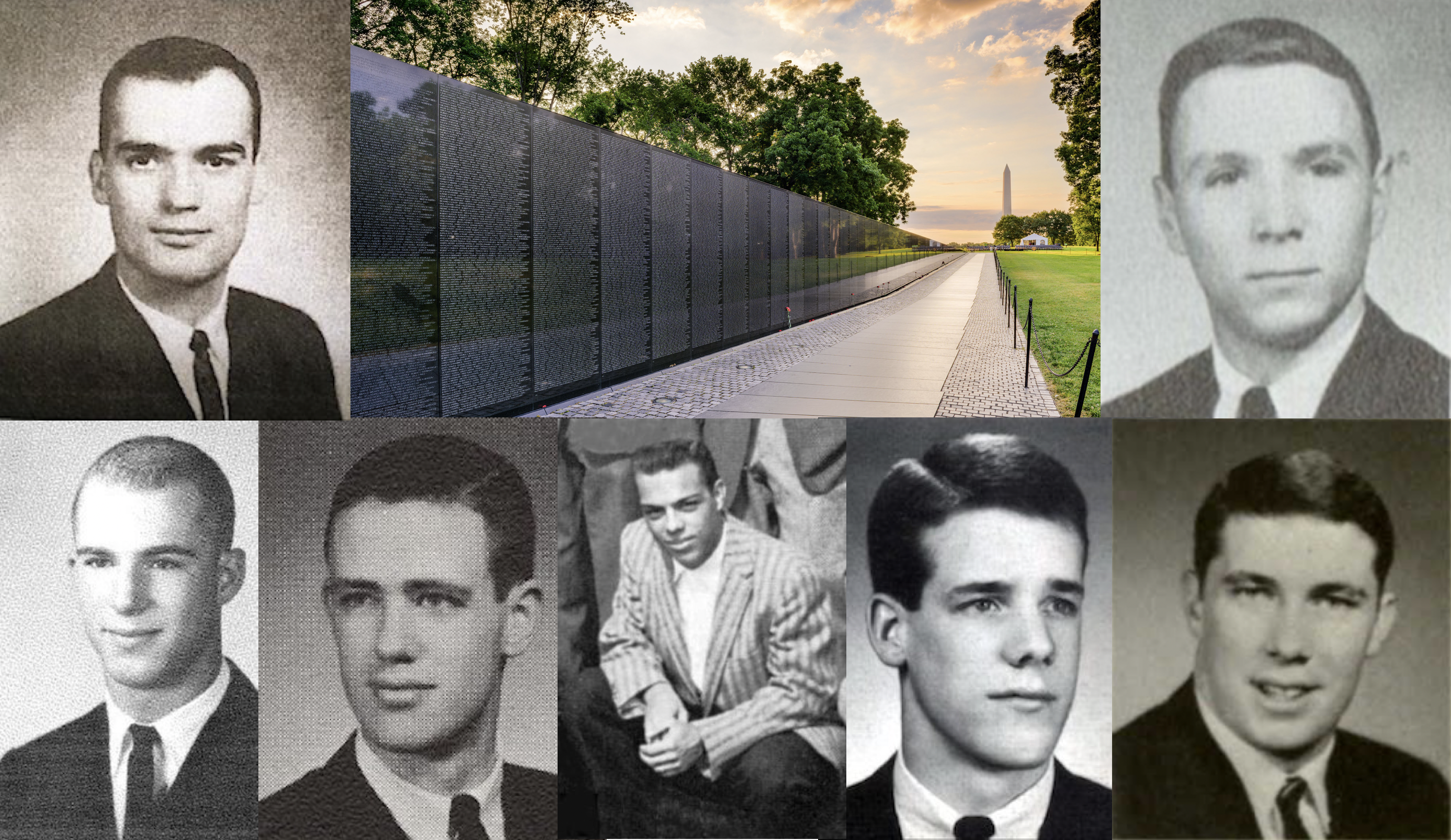 To honor deceased veterans of all the wars fought by American forces, the ND Senior Alumni group is sponsoring a very special video on Memorial Day 2021 hosted by Mike Cerre ’69, a U.S. Marine Vietnam veteran and Emmy Award-winning broadcast journalist.  Mike will interview fellow alums about Notre Dame veterans who were killed in action during the Vietnam War.  The stories of these seven veterans, whose names appear on the Vietnam Veterans Memorial wall in Washington, D.C., are moving and heartfelt.

Those featured in the video include:

You can view the trailer here.