By Savannah Gregory, ND Class of 2023

As a young child, my curious eyes would wander the planes of my father’s determined countenance as he faced any and all problems with rolled sleeves and squared shoulders. It never occurred to me that he had any doubts or fears; even if he did, his expression never betrayed that much. I always had a knack for miming his actions, and, perhaps, that is the origin of my strongest conviction. One day, my eyes wandered a new plane – one that had long-since surrendered to the seemingly impenetrable grip of urban decay. There is an old hymn, however, that claims, “it’s been a long time coming, but I know a change gonna come.” Who would I be – what would that make me – if I did not mime my father’s actions at a time like this?

Everyone close to me, and anyone that cares to listen, usually roped in by their own intrigue, knows I speak about St. Louis as if gripped by a strong conviction. I feel as though I have an uncompromisable mission – one that gnaws at my conscious and brings me to the depth of determination by a simple glance at the Arch. I was not born here; in fact, I was raised in a quiet town in southern Wisconsin. Be that as it may, I still feel St. Louis is about as much my home as I see fit, and, for that reason, I owe the city a debt of gratitude.

Every time I go to the city, I am met with a wave of unbridled ambition – to build buildings, to restore communities, and to reverse urban decay. With what time God granted me on this earth, how else could I possibly spend my life? 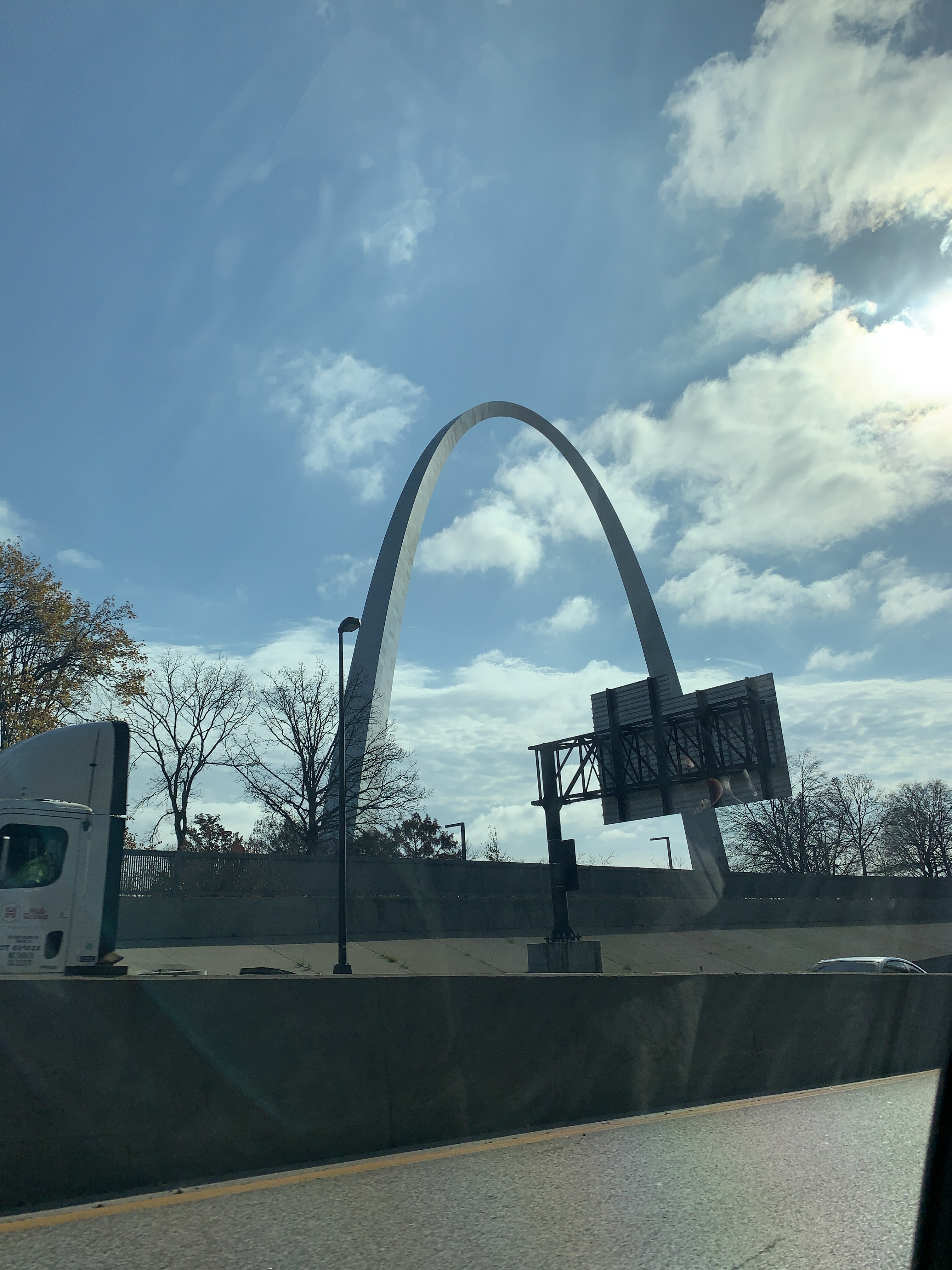 I witnessed many things in St. Louis that only kindled the burning desire to pioneer the necessary, and long overdue, change for the black and brown communities there. I saw a lonely little boy hurrying across one of the most neglected neighborhoods with a backpack that looked anything but full. I watched a young girl approach her father in a barber shop with excitement and a small book gripped in her hands. Apparently, she had victoriously read an entire page by herself, and she wished to repeat her great feat in front of him. Unfortunately, he was too busy, waving her away and settling back to whatever task that seemed to worry him. I even volunteered at a local daycare, and, to this day, I remember the heavy weight I felt on my chest as my gaze fell to a little girl, probably no older than two. She reminded me so much of myself; I could not look away. The resemblance was striking – uncanny, even. Despite being in the midst of the chaos and din of many other children playing with toys that did not make noises or balls that did not bounce, I watched her drop her attention from me to a book in her lap. It was then I noticed pages were missing and stray marker lines seemed to redact every other word; how could a child possibly advance their curiosity or intellect with a storybook like that?

Believe it or not, every instance similar to the aforementioned events made me feel as though I had to return to St. Louis, especially when I first witnessed the grandeur of once grand elementary, middle, and high schools. Such brick buildings have succumbed to shattered windows and chained entrances, but I see neither. I envision all that the schools were and all that they still stand to be. To rebuild a city and its economic climate is to start with a firm foundation – one rooted in education. That is where I plan to begin. After everything I noticed, I decided I simply could not remain a bystander; how disappointingly quaint life would be if I did.

With this mindset, I gratefully accepted my offer of admission to Notre Dame and immediately set to work to take full advantage of the opportunities before me. Within my first month on campus, I approached the IDEA center with no other intention but to learn about how to remove an idea from the trenches of my imagination to bear the light of reality. Fortunately, an administrator reached out to me in hopes of learning what prompted my curiosity about the center. When I told her all that I wished to accomplish, she graciously paired me with an excellent on-campus mentor. 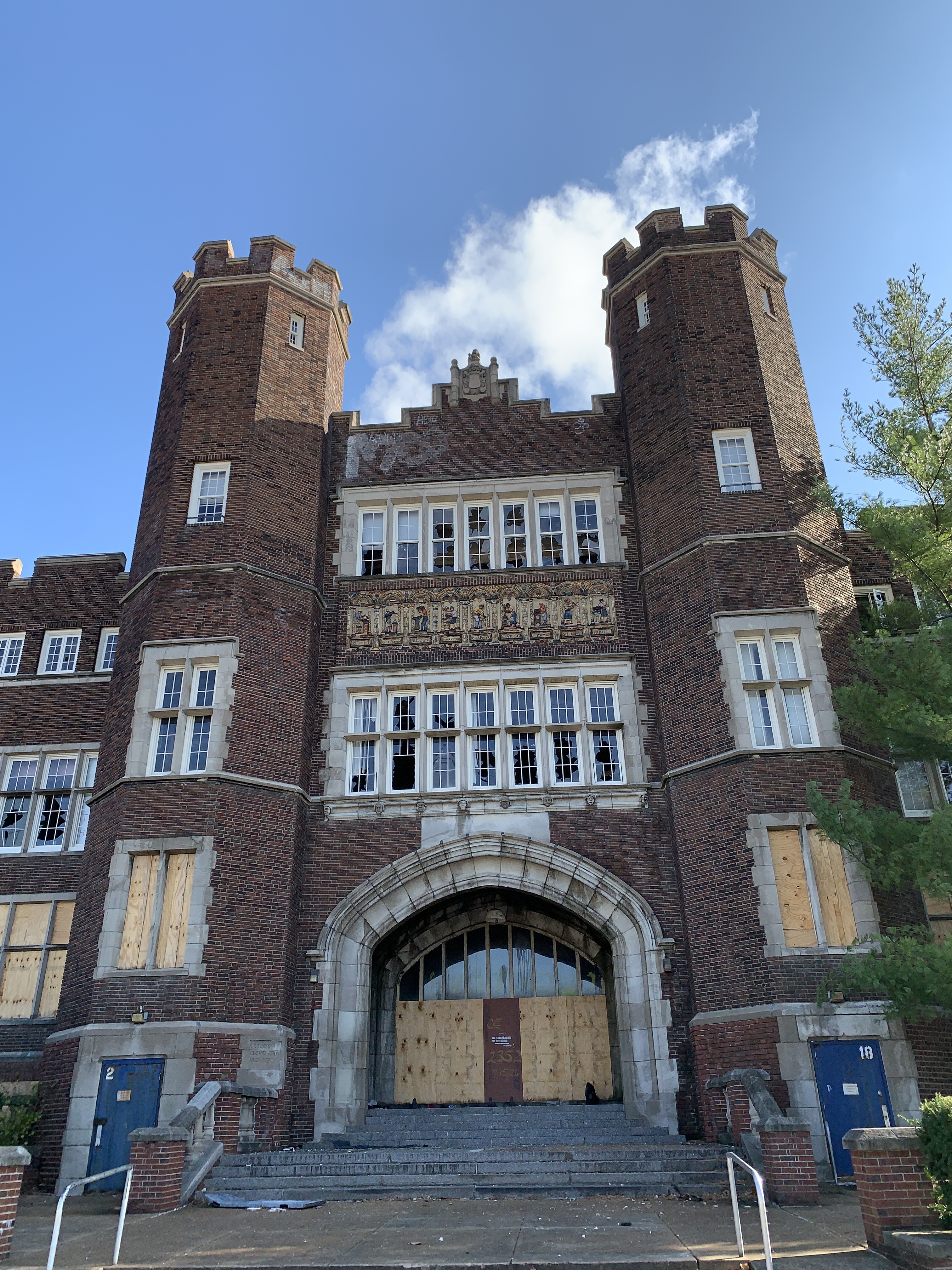 Within a week or so, my mentor and I met on a beautiful sunny day with the mural on the Hesburgh Library gleaming brilliantly before us. My nerves meant little when I thought of the young students and children I could help through my efforts. My worry dissipated, anyway, as my mentor gave me wonderful advice and a number of resources that aided much of my initial research. Even as winter break approached, she made sure I had everything I needed to continue developing my idea, including the encouragement to continue my efforts and make the most of my time at home. I strove to do exactly that.

I returned home with a level of eagerness that my parents – the ever-supportive duo they are – matched with no hesitation. Together, we drove to St. Louis and found every non-operational school building on my list. At one high school in particular, I stepped out of the car and approached the graffitied structure with nothing short of wonder. Even as glass shards crunched underfoot, I stepped toward the property with a surprising sense of familiarity. Later, I even canvassed the nearest 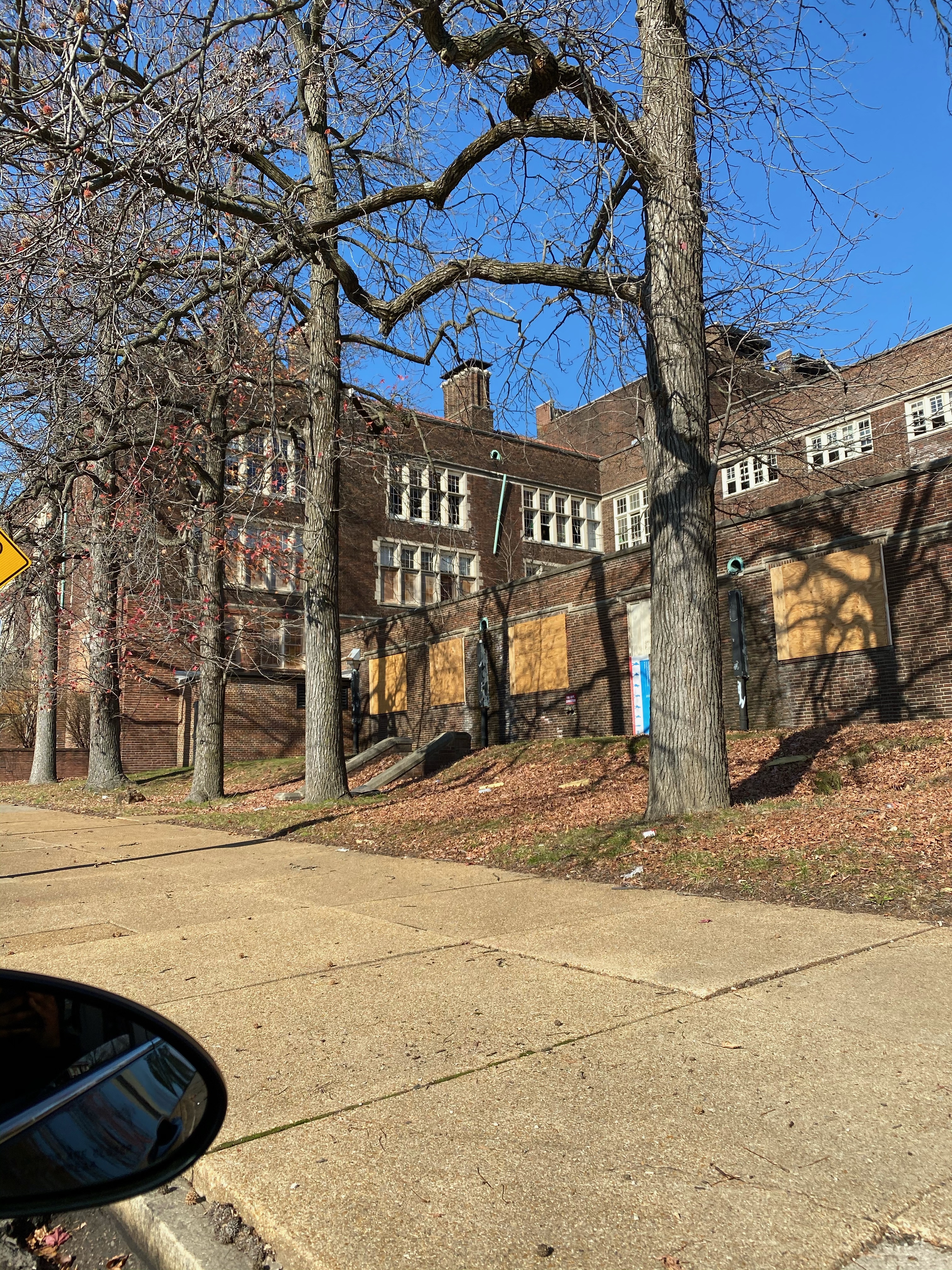 neighborhood and spoke with three tenants for their opinions and their knowledge. What I wish to do, what I hope to do, cannot be done without the people – their support, their input, and their approval.

After my visit, I felt such strong confirmation. This is something I need to do – something I must do. I plan to restore a city and its economic value, and my first solution will be to create and retain a crippled – not a dying – school system. The reversal of urban decay is no small feat, but, whether I do so through starting my own company and/or running a large-scale non-profit, it is a venture I am willing to pioneer.

For this very reason, I joined the Notre Dame Club of St. Louis. While I initiate and prepare my own project, I am working to expand the influence of the club while simultaneously networking and learning more about the area than I ever thought possible within such a short time span. I truly believe my efforts through the club’s diversity and inclusion initiatives grant me an outlet for my immediate desire to help others, especially the black and brown communities. The first professor I met at ND once encouraged me to learn before my pursuit – to learn as much as possible from as many people as possible. If I can learn while assisting the impact of the university that took a chance on me, I call that a win-win.