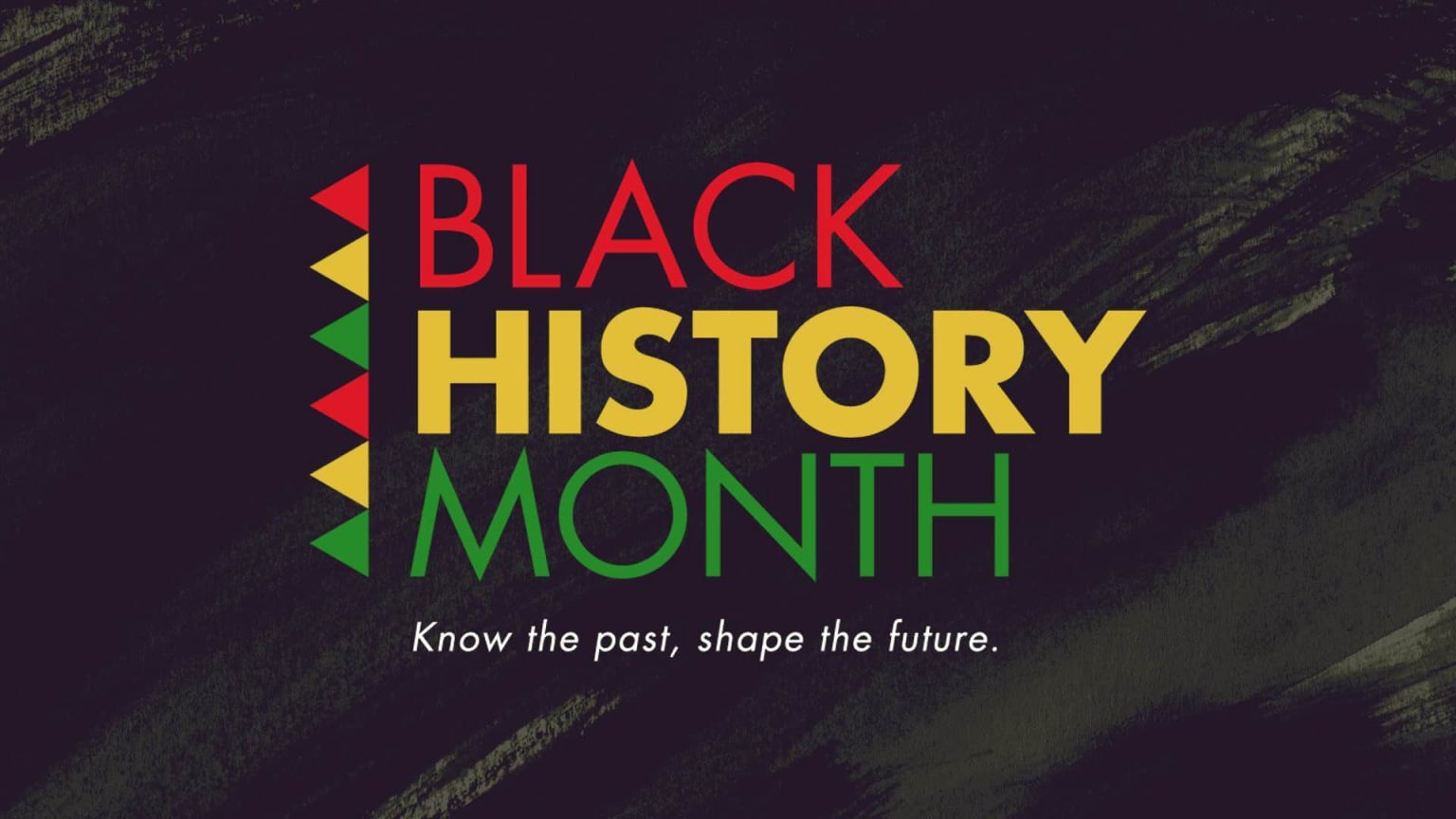 The ND Club of Boston Diversity Alumni Group invites you to celebrate Black History Month - 2021.  This year's theme is THE BLACK FAMILY: Representation, Identity, and Diversity.  Under normal circumstances, we would be hosting an event for alums to gather and celebrate in person.  This year, we encourage all of our members to learn about black history using the resources we have gathered together.

Each week we will be recognizing various individuals (from the past to present) who've contributed to the Black community here in Boston and sharing a series of discussions sponsored by the ND Black Alumni Group.  We encourage you to read these accounts and to join other alums for some important current-day discussions.

As background, Black History Month started in 1926, is an annual celebration of achievements by African Americans and a time for recognizing their central role in U.S. history. The event grew out of “Negro History Week,” the brainchild of noted historian Carter G. Woodson and other prominent African Americans. This week was chosen because it coincided with the birthday of Abraham Lincoln on February 12 and of Frederick Douglass on February 14, both of which dates black communities had celebrated together since the late 19th century. 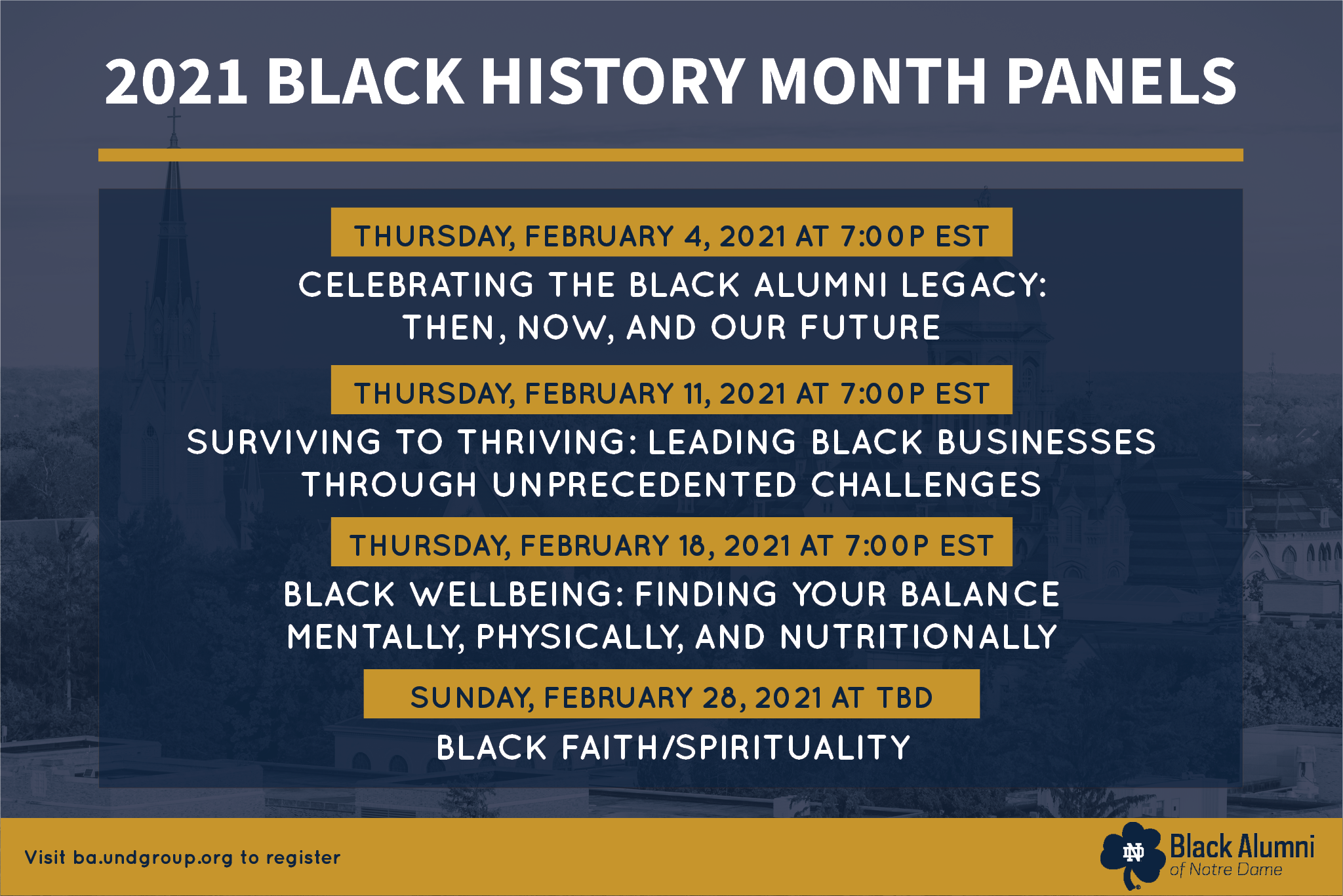 In honor of Black History Month, throughout the month of February, the Black Alumni of Notre Dame Board of Directors, the Notre Dame Alumni Association, Black@ND, and the Southwest Regions will host a series of panel discussions highlighting the voices, achievements, issues and concerns of black alumni, students, faculty and staff of Notre Dame and beyond.

Ayanna Soyini Pressley (born February 3, 1974) is an American politician who has served as the U.S. Representative for Massachusetts's 7th congressional district since 2019. Her district includes the northern three quarters of Boston, most of Cambridge, and parts of Milton, as well as all of Chelsea, Everett, Randolph, and Somerville.  A member of the Democratic Party, Pressley defeated the ten-term incumbent Mike Capuano in the primary election and ran unopposed in the general election. She had previously been elected as an at-large member of the Boston City Council in 2010. Pressley was the first black woman elected to the Boston City Council and the first black woman elected to Congress from Massachusetts.  More info here.

Mrs. Bunte was a strong advocate for Boston’s people of color and for the poor, an overlooked constituency in the halls of political power.

As a state representative, she was instrumental in securing funds to create Roxbury Community College, and she helped persuade colleagues to create a majority-Black state Senate district.

Mrs. Bunte also was the first Black woman to chair a state legislative committee in Massachusetts.  More information on her life and contributions can be found here. 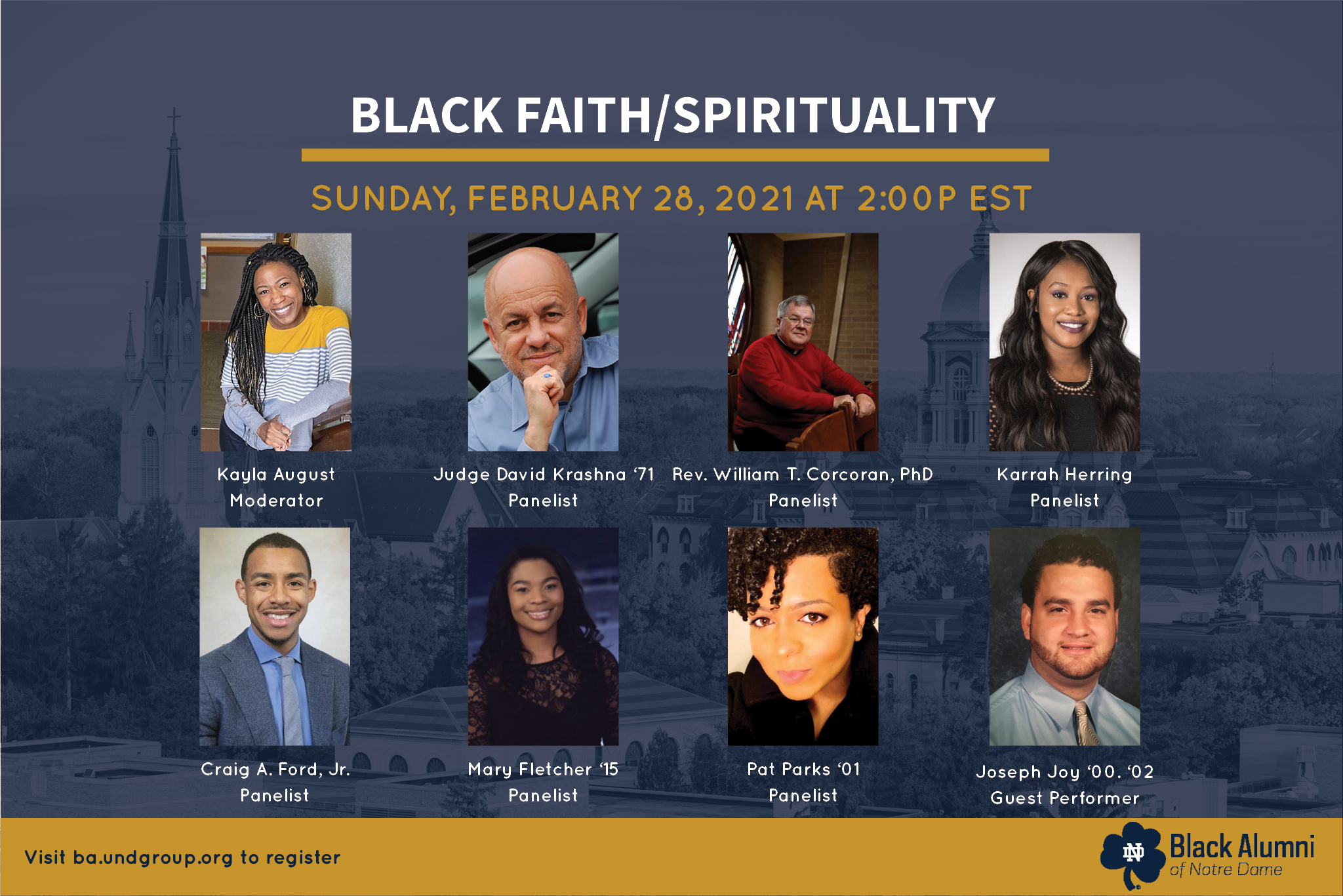 Join The Black Alumni Board and The Southwest Region on Sunday, February 28th at 2:00p EST for a in depth discussion on the Black Wellbeing.  You don’t want to miss it.

This event is FREE, but you must register to view the panel discussion.  To register, go to ND Black Alumni Group and look for this event.

This week, we feature an individual who was captured in an image that represents a darker side of our history in Boston, court-ordered school busing.  The goal of busing was to provide equal education for all students across the city, regardless of where they lived.  The city was torn apart by this, and demonstrated the worst in us as a community.  We share this image not to glorify the violence, but to remind ourselves of the divesiveness that was present at that time. 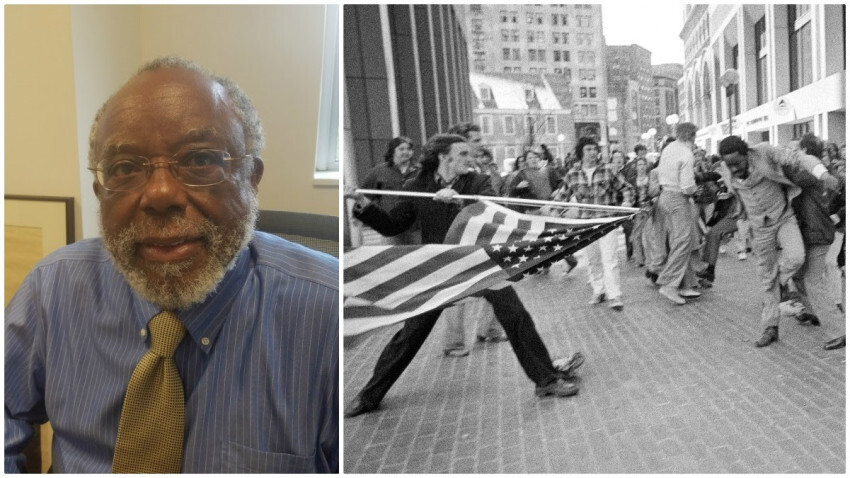 Millions of people have seen the iconic 1976 photograph of Ted Landsmark being attacked by anti-busing protesters on Boston City Hall Plaza, but few know him by name and most are unaware of his life as an educator and proponent of equal rights in Boston and beyond.

While Landsmark concedes he will be forever associated with the Pulitzer Prize-winning photo, he prefers to be recognized for his accomplishments as a community leader in Boston. In an odd twist, being at the center of one of the most significant civil rights photographs in history elevated Landsmark’s profile and gave him the chance to pursue social justice on behalf of many Bostonians.  More info here. 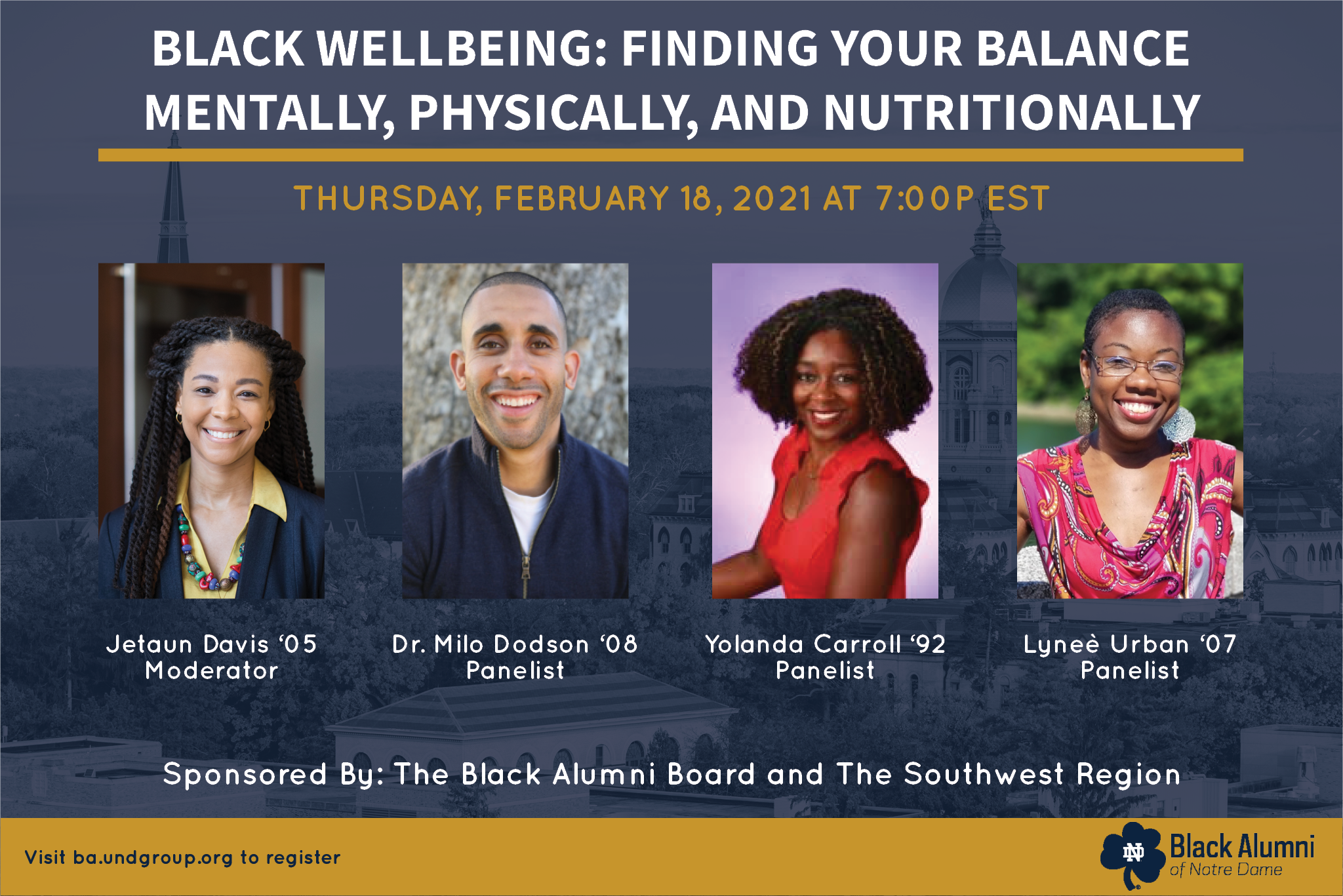 Join The Black Alumni Board and The Southwest Region on Thursday, February 18th at 7:00p EST for a in depth discussion on the Black Wellbeing.  You don’t want to miss it.

This event is FREE, but you must register to view the panel discussion.  To register, go to ND Black Alumni Group and look for this event. 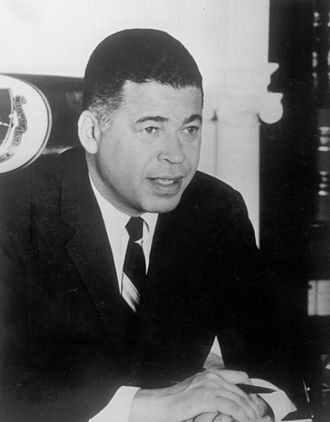 Senator Ed Brooke was an American Republican politician. In 1966, he became the first African American popularly elected to the United States Senate.  He represented Massachusetts in the Senate from 1967 to 1979.  Born and raised in Washington, D.C., Brooke graduated from the Boston University School of Law after serving in the United States Army during World War II. After serving as chairman of the Finance Commission of Boston, Brooke won election as Massachusetts Attorney General in 1962. In 1966, he defeated Democratic Governor Endicott Peabody in a landslide to win election to the Senate.  More info here. 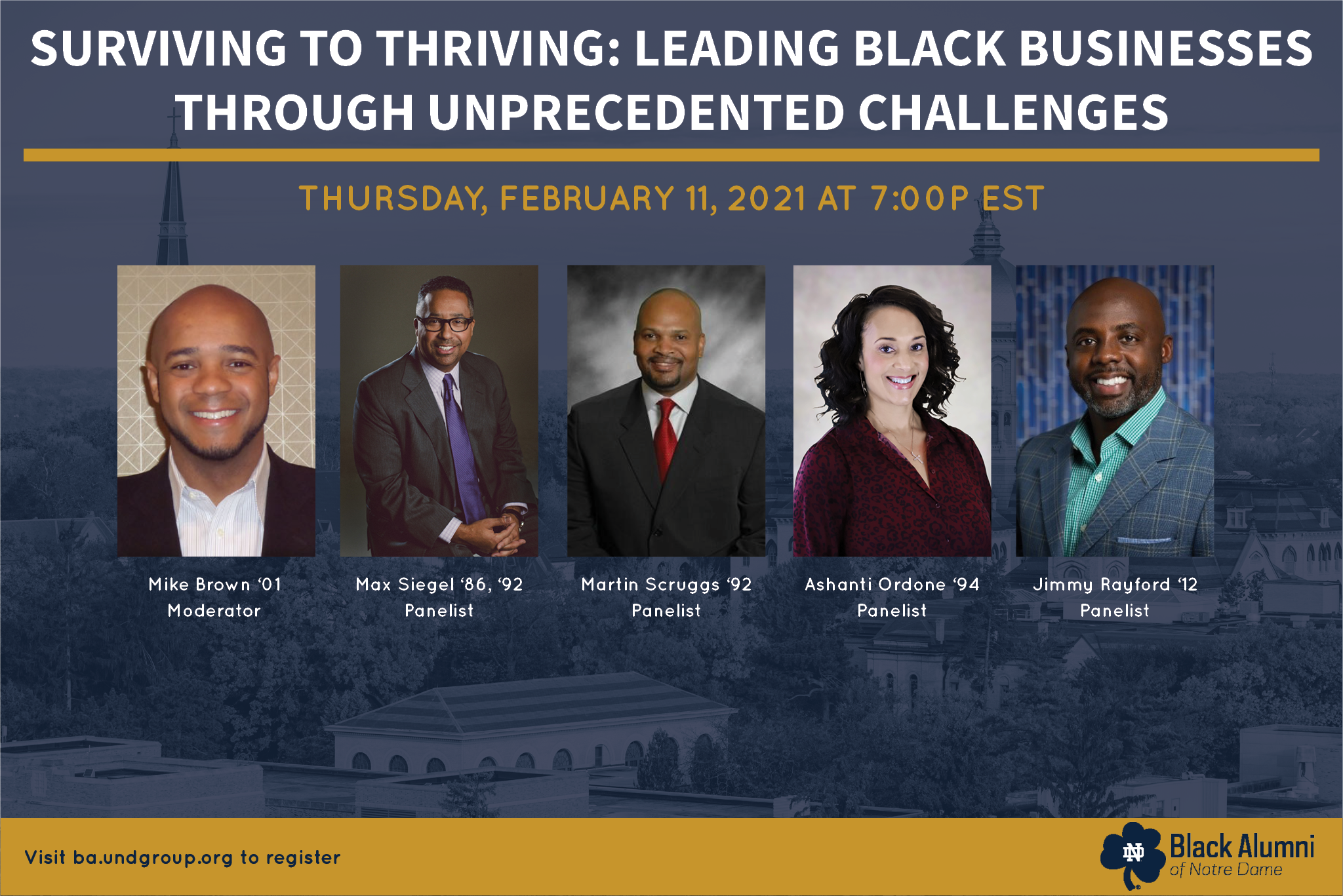 Join The Black Alumni Board on Thursday, February 11th at 7:00p EST for a in depth discussion on the Black Busnesses.  You don’t want to miss it.  This event is FREE, but you must register to view the panel discussion.  To register, go to ND Black Alumni Group and look for this event.

We start off our series with two strong Black women who made significant contributions to the field of education in the City of Boston. 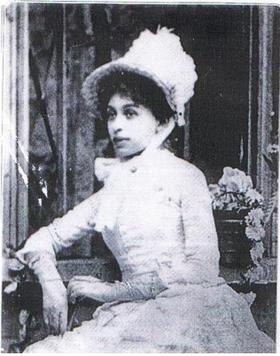 Florida Ruffin Ridley was an African-American civil rights activist, suffragist, teacher, writer, and editor from Boston, Massachusetts. She was one of the first black public schoolteachers in Boston, and edited the Woman's Era, the country's first newspaper published by and for African-American women.  In recognition of her contributions to education, the town of Brookline overwhelmingly voted to rename the Coolidge Corner elementary school from a former slave owner to the Florida Ruffin Ridley School in her honor and is conducting a virtual renaming ceremony on January 28, 2021, the 160th anniversary of her birth (School Renaming Ceremony).  For more information on her life, go here. 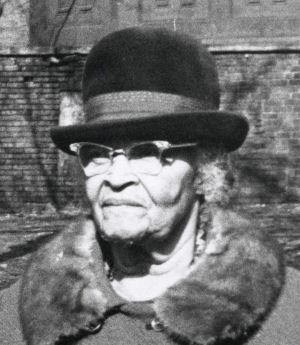 Ms. Cass was an American community and civil rights activist. She was deeply involved in many community projects and volunteer groups in the South End and Roxbury neighborhoods of Boston and helped found the Boston local of the Brotherhood of Sleeping Car Porters. She was active in the fight to desegregate Boston public schools, as a board member and as president of the Boston chapter of the National Association for the Advancement of Colored People (NAACP). As a young woman, Cass also assisted women with voter registration after the passage of the Nineteenth Amendment. She was affectionately known as the "First Lady of Roxbury."  More info here. 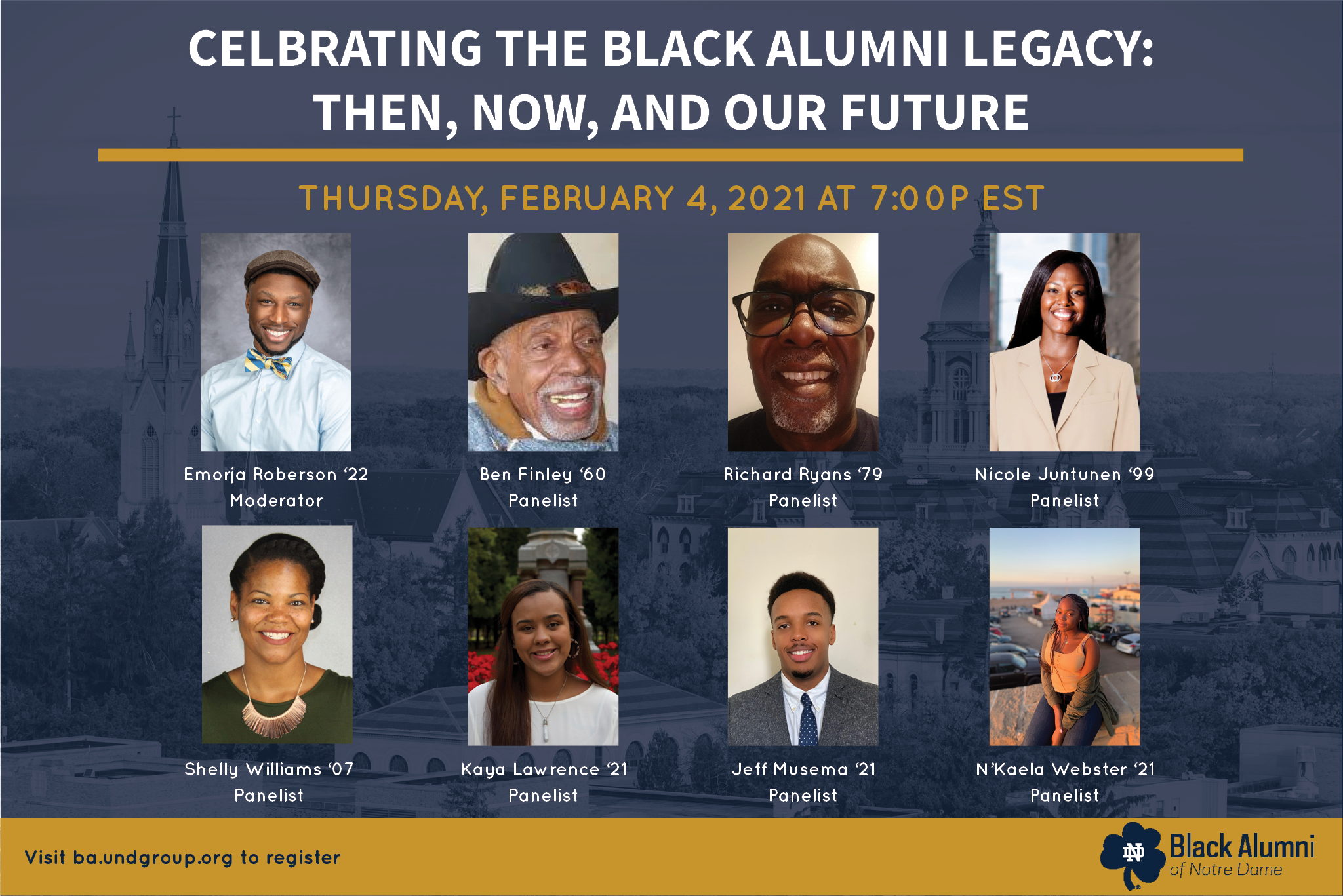 The first week's panel is entitled: Celebrating the Black Alumni Legacy: Then, Now, and Our Future.  This panel features a great group of Black alums celebrating their legacy across the various generations.  A fun way to start this weekly series.  This event is FREE, but you must register to view the panel discussion.  To register, go to ND Black Alumni Group and look for this event.