Parliament and the Brexit Process: the Battle for Constitutional Supremacy in the United Kingdom

Parliament and the Brexit Process: the Battle for Constitutional Supremacy in the United Kingdom

On 23 June 2016 the British people voted in a referendum to leave the European Union. However, the UK’s formal exit from the EU was only secured on 31 January 2020. The
intervening period was one of great political dramas during which Parliament became the focal-point for opposing forces, bitterly divided on the issue of Europe. This lecture will reflect upon the three years of Brexit-related strife and the lessons it offers for Parliament’s place within the UK constitution. A number of forces emerged to rival Parliament as the embodiment of ‘sovereignty’ within the United Kingdom’s constitutional order: the people themselves, the executive, the devolved governments and the courts. After such a bruising struggle for supremacy, where now for Parliament within the UK’s unwritten constitutional system? 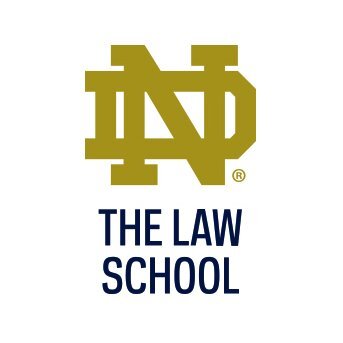