Welcome ND Women’s Basketball’s new coach, Niele Ivey ‘00, and congratulate the Class of 2020 Salutatorian Love Osunnga. Read on for more news about the accomplishments of our stellar alumnae, including a Pulitzer Prize…

In late April, Niele Ivey (‘00) was announced as the fourth head coach in women’s basketball history. Ivey was the common link to all nine of the program’s Final Four appearances, two as a player and seven as an assistant coach, logging a combined 17 years on Notre Dame’s campus. Ivey spent the past season as an assistant coach with the Memphis Grizzlies, before returning to follow in Muffet McGraw’s footsteps. 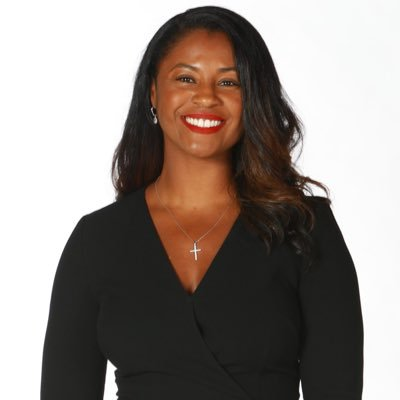 "The 1619 Project" began in 2019 by investigative reporter Nikole Hannah-Jones ‘98 for The New York Times, with the goal of re-examining the legacy of slavery in the United States. Its release was timed to coincide with the 400th anniversary of the first arrival of Africans in Virginia in 1619, and Hannah-Jones won the 2020 Pulitzer Prize for Commentary for her work. It was recently announced that the project is being adapted by Oprah Winfrey and Lionsgate Productions for TV and film. 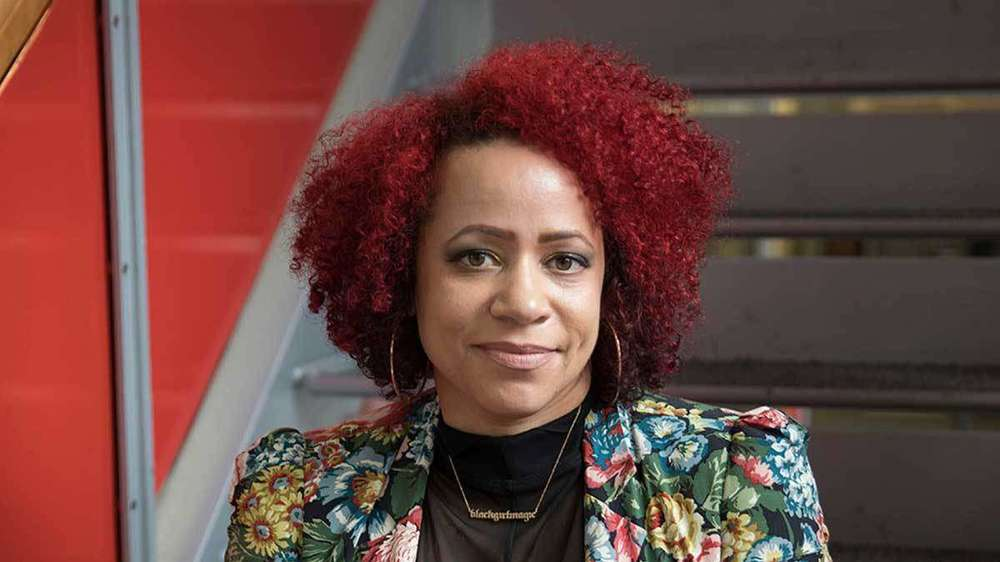 Established in 1984, the Dr. Thomas A. Dooley Award is conferred on an alumnus or alumna, living or deceased, who has exhibited outstanding service to humankind. An internationally recognized immigration law expert, McCarthy is the executive director of the National Immigrant Justice Center (NIJC), one of the nation’s preeminent immigrant and human rights advocacy organizations. Through its unique approach integrating advocacy, impact litigation, legal counsel, and public education, NIJC has advanced asylum protections in the courts while expanding access to counsel for detained children and adults. Under McCarthy’s leadership, NIJC has a network of 2,100 pro bono attorneys, who are essential to providing legal counsel to 11,000 low-income immigrants, refugees, and asylum seekers annually. 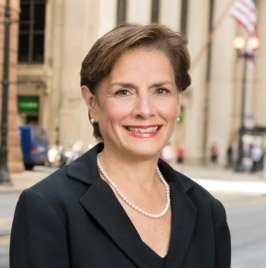 Osunnuga, a biological sciences and honors mathematics double major, is a member of the University’s Glynn Family Honors Program, Phi Beta Kappa honor society and Dean’s List and is a Notre Dame Stamps Scholar. She participated in molecular cell biology research and also studied Von Hippel-Lindau (VHL) disease in the lab of the Morris Pollard Professor and Chair Crislyn D’Souza-Schorey. Osunnuga, a Granger, IN native, was also involved with various service activities on campus, as well as the Biology Club and Multicultural Pre-Medical Society. She will attend the University of Pennsylvania Perelman School of Medicine as a 21st Century Scholarship recipient. 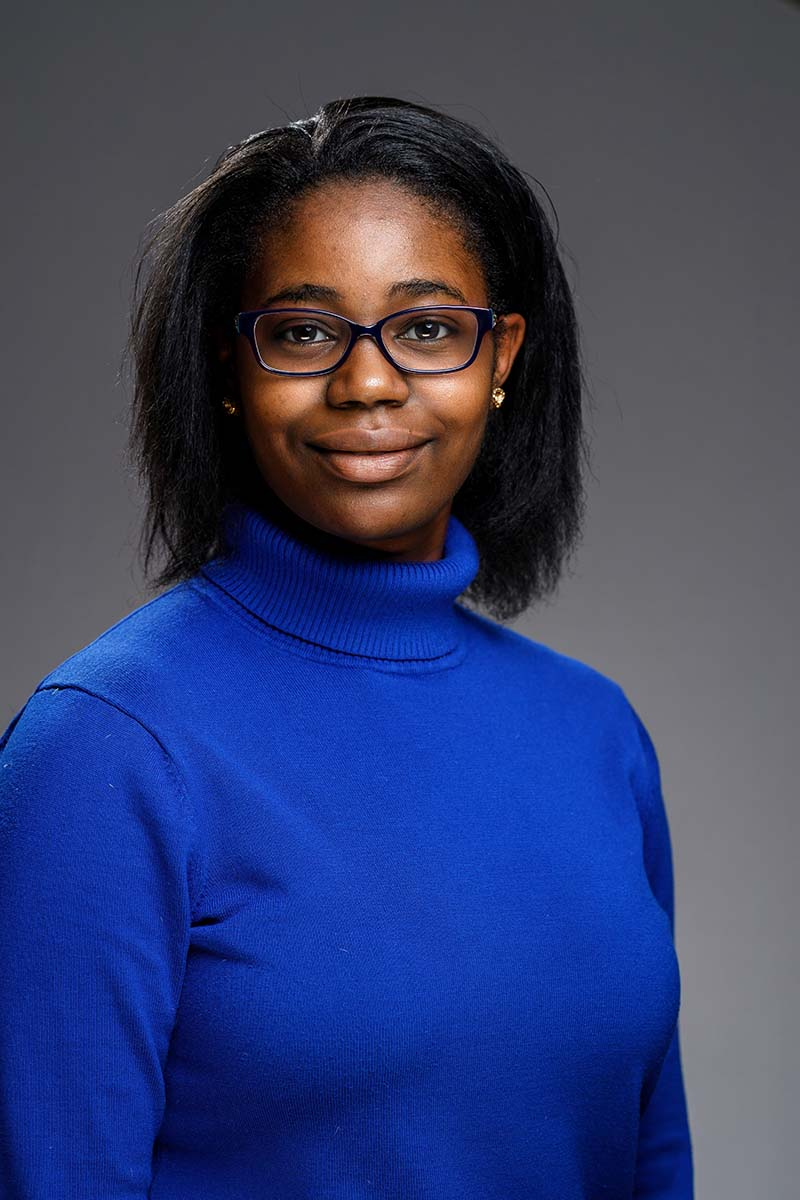 An expert in the genomics of malaria vectors, Professor Besansky has applied several genomic technologies to deepen the understanding of the relationship between malaria-transmitting mosquitoes and their environments.“[She] is a distinguished scientist whose research into the genomics of malaria vectors has provided profound contributions to the field of vector biology,” said Mary Galvin, the William K. Warren Foundation Dean of the College of Science. “Induction into the National Academy of Sciences is one of the highest honors a scientist can receive, and we in the College of Science are very proud of Nora for not only this distinction, but also for her significant research achievements.” 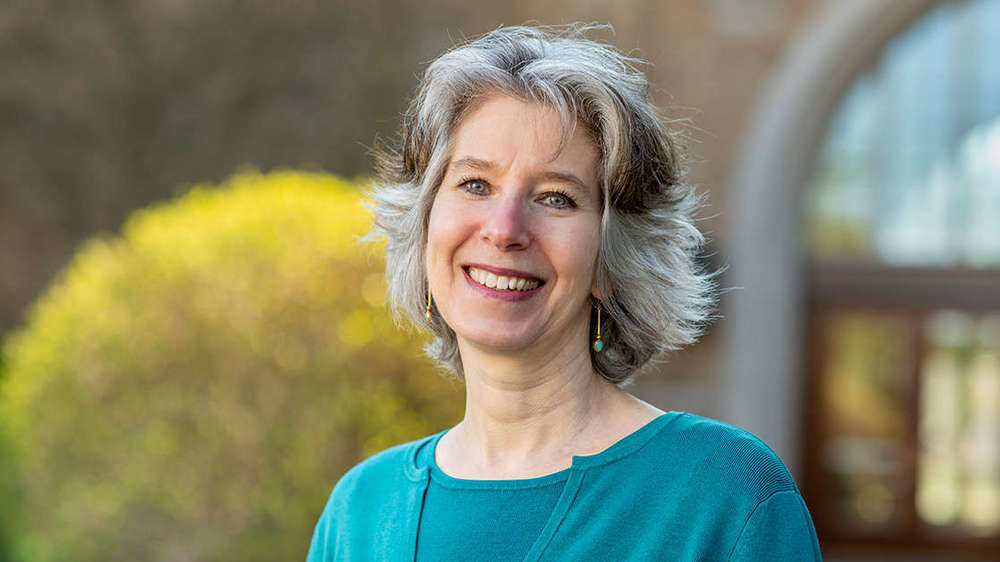 October 2020 In Her Own Words: An Unintentional Pioneer