A Campaign Rooted in Service 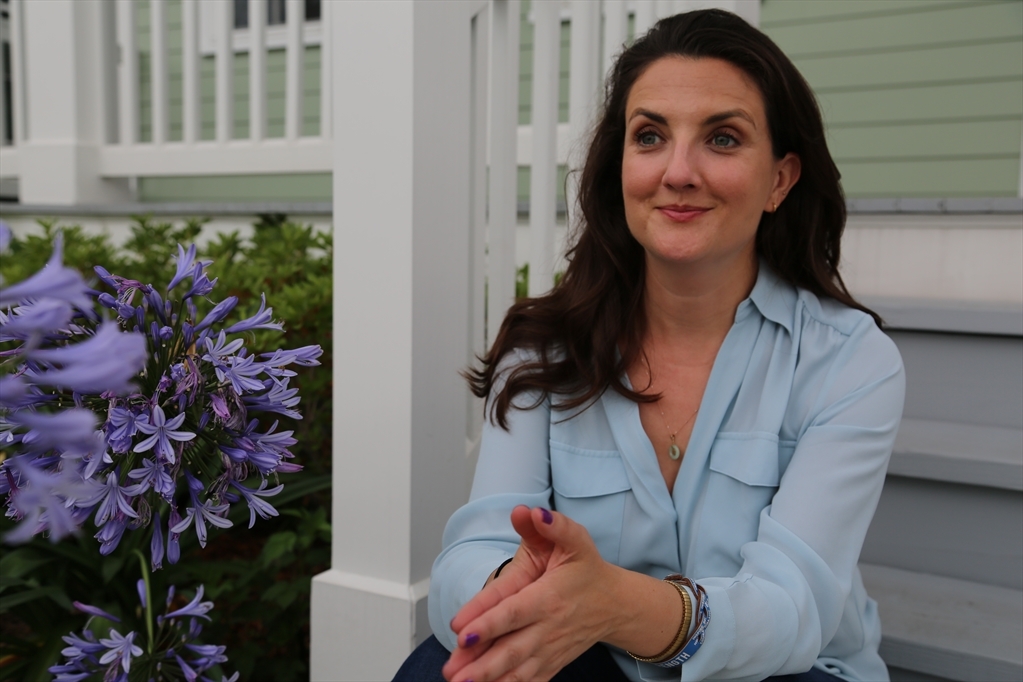 I clearly remember the day I knew I was going to Notre Dame. It was not, as it is for many, the day I received my acceptance letter.

In late April 1996, when I was in Florida with friends, finishing up my senior year, my mom somehow tracked me down in a pre-cellphone world to tell me that my financial aid package had finally arrived. In that moment, Notre Dame was no longer a lofty idea: it was actually possible.

When I finally set foot on campus as a freshman several months later, I wasn’t quite sure what to expect. I am the first person in my family to go to college, and no one from my all-girls Catholic high school had ever gone to Notre Dame. Having guys around was different. Being far from home was different. And to this Louisianan, the weather was definitely different. The bossy, opinionated student body president I had been became more subdued as I found my footing.

But as I settled in, I noticed that I was surrounded by genuinely good people. Though I often felt somewhat out of place, I still felt I was in a supportive place, where I was welcomed and supported. ND students often complain about the “bubble,” and for good reason, but for some of us, so far from home for the first time, it also makes the campus safe and welcoming.

I began to feel more comfortable as a student as I found service opportunities. My Summer Service Learning Project in Poughkeepsie, NY, and internships in Washington, D.C., were especially formative. These summers not only took me out of the bubble, but immersed me in environments where people were simply trying to make the lives of others better. Being surrounded by people who feel this innate need to help others, both at Notre Dame and during the summers, helped me to become a more optimistic person.

I decided to run for office. 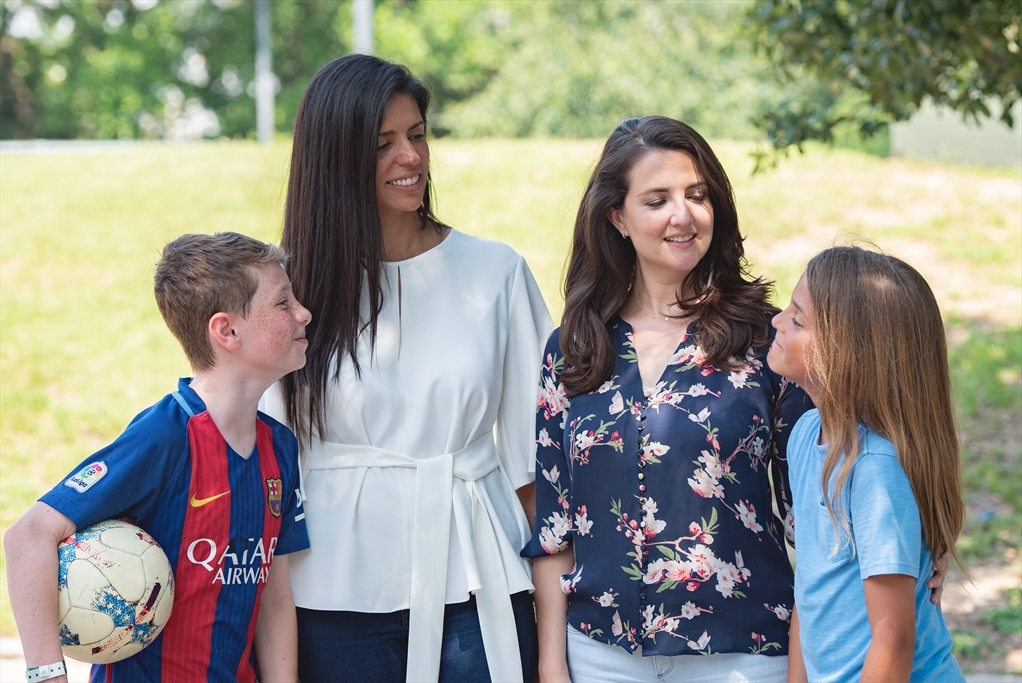 In my home state of Louisiana, there are no women elected statewide, and no women in our federal delegation.  Our state legislature is 85% male. Women are tragically underrepresented here, and it shows.

This is one of the main reasons why I’m running. Women need a louder voice in our government. We have widely diverse experiences that deserve more than our current state leadership has given us. Representation matters.

When I realized that there were only men running in my district, I felt very strongly that I needed to volunteer to run. It hasn’t been easy.  I have continued to work full-time as a lawyer.  Every spare minute I have is dedicated to door knocking, meetings, and fundraising. I worry constantly about money. A full night’s sleep is long gone. In September, I’ll hopefully take a short leave of absence from my job to head down the home stretch.

To me, this is what it really means to be an active citizen. I saw an opportunity that badly needed to be filled, and I stepped in and stepped up. Running for office is absolutely terrifying, but I know that it’s something that I can do, while many cannot. We all have a role to play.

Back in 1996, Notre Dame took a chance on me. Their trust, and my lived experiences since then, have helped to make me who I am today.  I hope I continue to make the ND family proud.

Now, I’m hoping that my community will take a chance on me, like ND once did. I plan to make them just as proud.

Mandie Landry ‘00 is running for the District 91 seat in the Louisiana state legislature, and sits on the national board of Notre Dame Women Connect. Know an alumna currently in or running for office? Let us know!